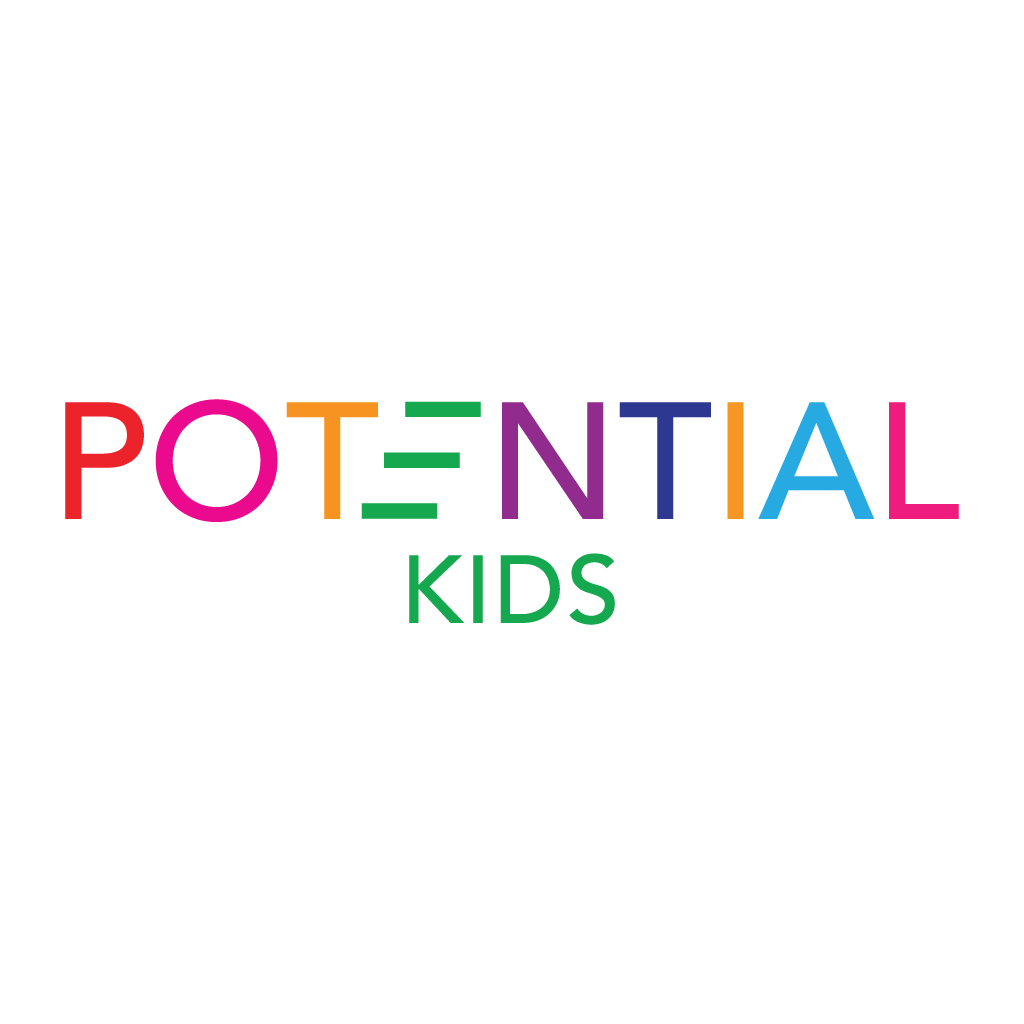 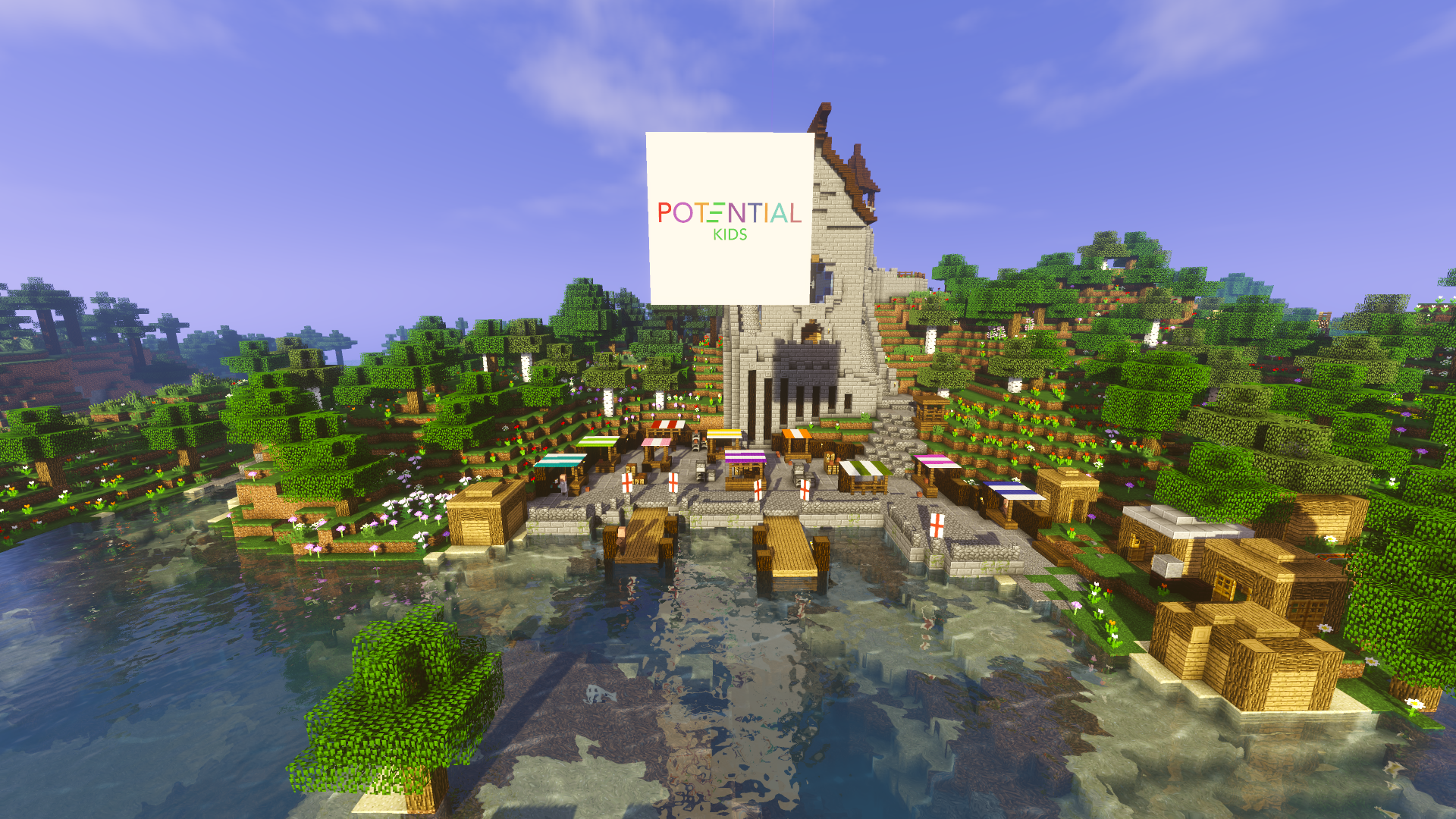 Due to current circumstances we are unable to run this session in a physical capacity.

We have however made it so we can do remote Minecraft sessions, for more info:
Click here!

The Minecraft sessions take place at: The Old Management Suite, The Galleria.

Please wait next to the guest services which is next to ‘Clarks Outlet Store’ which is within The Galleria.

What is the activity?

– This activity is for young people to be able to play Minecraft together and make new friends in a safe environment moderated by Potential Kids.

Minecraft is a sandbox video game created by Swedish game developer Notch (Markus Persson) and released initially on 17 May 2009. The game allows players to build with a variety of different blocks in a 3D generated world, requiring creativity from players. Other activities in the game include exploration, resource gathering, crafting, and combat. Multiple game modes that change gameplay are available, including—but not limited to—a survival mode, in which players must acquire resources to build the world and maintain health, and a creative mode, where players have unlimited resources to build with. The Java Edition of the game allows players to modify the game with mods to create new gameplay mechanics, items, textures and assets.

What version of Minecraft do we use?

At the moment Potential Kids is using Minecraft Java Edition (PC) 1.12.2 (18th September 2017 Version). The server itself is set to Survival.

If you would like to help support us you can donate by pressing the button below.

We are using cookies to give you the best experience on our website. You can find out more about which cookies we are using or switch them off in preferences. 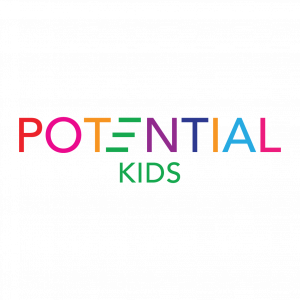 This website uses cookies so that we can provide you with the best user experience possible. Cookie information is stored in your browser and performs functions such as recognising you when you return to our website and helping our team to understand which sections of the website you find most interesting and useful.

Strictly Necessary & Technical Cookies should be enabled at all times so that we can save your preferences for cookie settings.

If you disable this cookie, we will not be able to save your preferences. This means that every time you visit this website you will need to enable or disable cookies again.

This website uses Google Analytics to collect anonymous information such as the number of visitors to the site, and the most popular pages.

Please enable Strictly Necessary Cookies first so that we can save your preferences!